Solutions for international standards for the supply of cobalt. 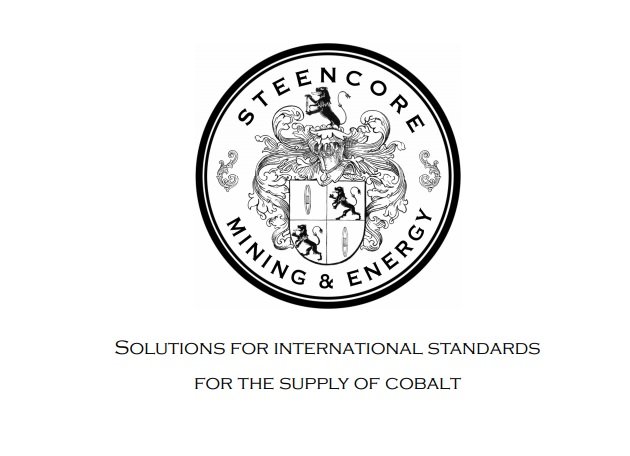 ‌The OECD defines conflict-affected and high-risk areas as areas that are identified by the presence of armed conflict, widespread violence or other risks of harm to people. Armed conflict may take a variety of forms, such as a conflict of international or non-international character, which may involve two or more states, or may consist of wars of liberation, or insurgencies, civil wars, etc. High-risk areas may include areas of political instability or repression, institutional weakness, insecurity, collapse of civil infrastructure and widespread violence. Such areas are often characterized by widespread human rights abuses and violations of national or international law.

The European Union defines conflict-affected and high-risk areas as areas in a state of armed conflict, fragile post-conflict areas, as well as areas witnessing weak or non-existing governance and security, such as failed states, and widespread and systematic violations of international law, including human rights abuses.