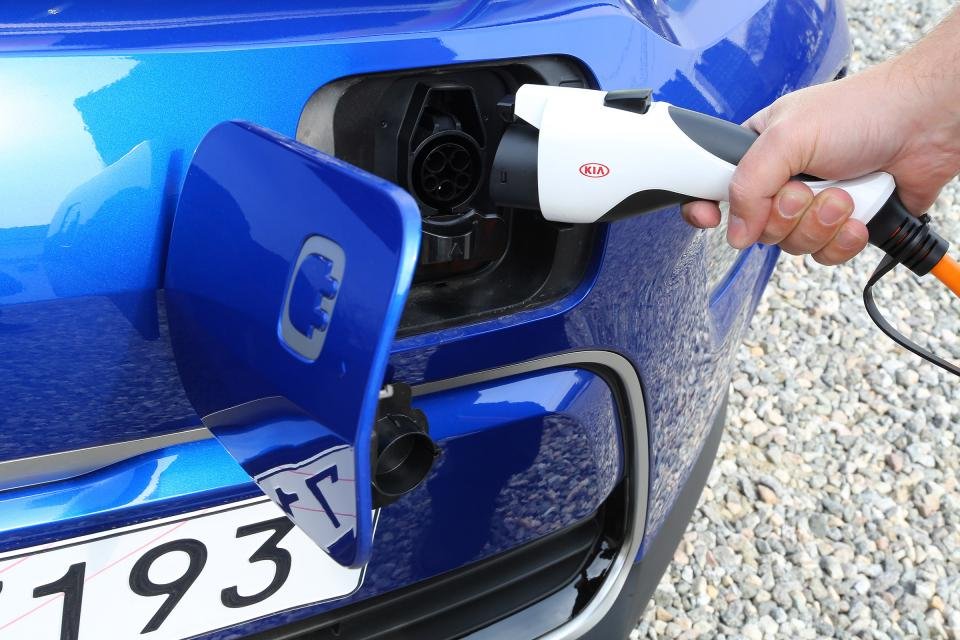 A team of scientists has written to the Committee of Climate Change warning that if the UK’s 31.5 million cars are replaced by electric vehicles by 2050, as is currently planned by the Government, this will require almost twice the current annual global supply of cobalt.

The researchers have also calculated that based on the latest ‘811’ battery technology (80 per cent nickel, 10 per cent cobalt, 10 per cent manganese), UK demand for EV batteries will require almost the total amount of neodymium produced globally each year, three quarter’s of the world’s lithium, and “at least half” of the world’s copper.

The letter, authored by a team of eight scientists headed by the Natural History Museum’s head of earth sciences, professor Richard Herrington, explains that to replace the UK’s cars with EVs will require 207,900 tonnes of cobalt, 264,600 tonnes of lithium carbonate and “at least” 7,200 tonnes of neodymium and dysprosium, as well as 2,362,500 tonnes of copper.

Furthermore, the Committee on Climate Change, an independent statutory body established under the Climate Change Act 2008, has previously called for all new cars and vans to be zero-emission by 2035. Professor Herrington and his colleagues estimate that to make the (roughly) 2.5 million new cars sold each year in the UK electric “will require the UK to annually import the equivalent of the entire annual cobalt needs of European industry.”

While the UK’s 2050 target for all cars and vans to be EVs gives us around three decades to procure those materials, the push towards electric vehicles is a global one and other countries, particularly China, are competing in the global mineral marketplace. The letter deepens concerns into cobalt resourcing uncovered by Auto Express at the end of last year.

The scientists also estimate that the energy required to mine materials for EV batteries will take 22.5 TWh (TeraWatt-hours) of energy, equivalent to six per cent of the UK’s current annual electrical usage. Just mining the battery materials necessary to replace the two billion cars in the world would require four times the UK’s total annual electrical output.

Once all those EVs have been built, the letter highlights further concerns. Current estimates put the extra power required for all UK cars to be electric at 63 TWh a year, a 20 per cent increase over current generation levels. To produce this extra electricity with environmentally friendly wind farms would require and extra 6,000 turbines, the production of which would require a “years’ worth of total global copper supply and 10 years’ worth of global neodymium”.

While the letter highlights making all cars electric and environmentally friendly is a “laudable” aim, it warns that the “global supply of raw materials must drastically change to accommodate not just the UK’s transformation to a low carbon economy, but the whole world’s.”

Commenting on the letter, Professor Herrington said: “The urgent need to cut CO2 emissions to secure the future of our planet is clear, but there are huge implications for our natural resources”. Herrington added: “Our role as scientists is to provide the evidence for how best to move towards a zero-carbon economy – society needs to understand that there is a raw material cost of going green”.