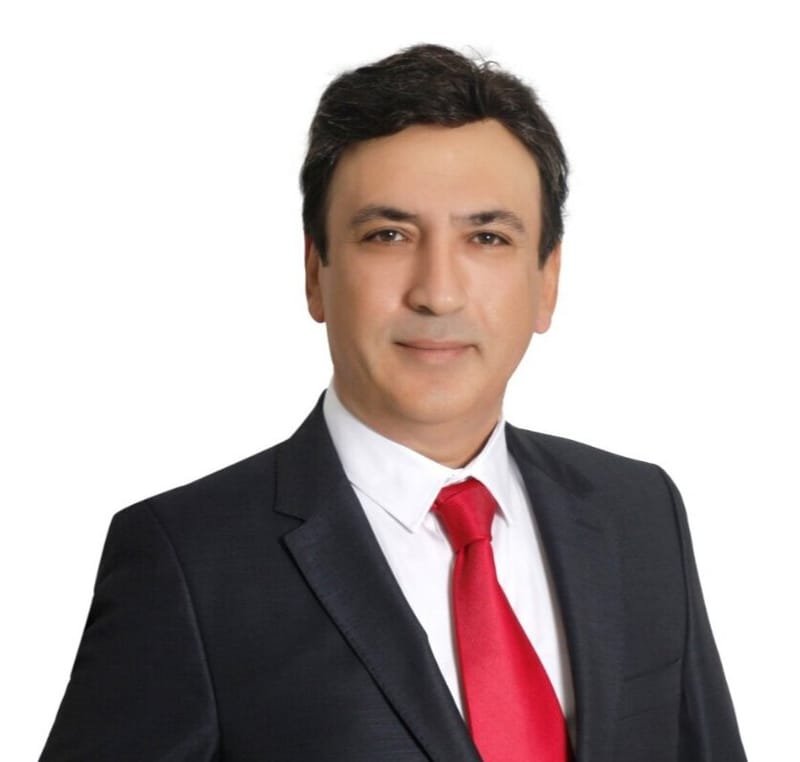 Hakan Kayikci was born in Ankara, Turkey. He graduated from Gazi University Mechanical Engineering Department with Honors Roll, which he got accepted in first place with in 1993.

Hakan started in the construction industry in 1995. Had tasks in large projects in Turkey, Libya and the North Pole. Worked for 12 years in Dubai, U.A.E. and Doha, Qatar since 2007. He worked as Electrical-Mechanical Project Director in various prestigious construction projects such as Dubai Metro, Abu Dhabi Airport, Doha Metro, and Doha Airport. Has contributed significant cost saving and value engineering within the Projects. Has worked with world leading Construction companies such as Japan Mitsubishi Heavy Industry, Taisei Corporation, Fujita Corporation, CSCEC Dubai. The size of the projects that were completed were worthy of 40 billion dollars.

Returning to Istanbul-Turkey in 2019 with his acquired experiences of copper, he entered the market and began to trade.

Joined the Steencore Company in 2021. He was appointed as an executive manager.