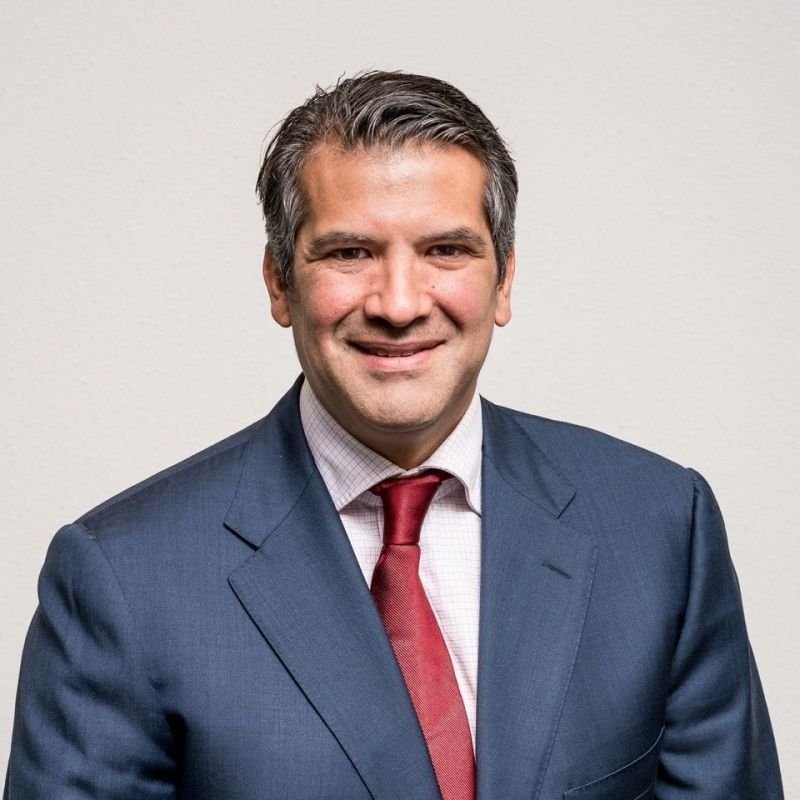 Board Member and Group CEO

Antony Y. Warnaars, was born in Kalgoorlie, Australia into an international mining family. After growing up in an different parts of the world, Latin America, Asia, the US and the Netherlands. Antony decided to study Econometrics at Erasmus University in Rotterdam, the Netherlands.

After his Graduation in 2000, he joined Theta Capital Management where he ended being responsible for their flagship fund manging several billion euros asset under management. Antony quickly realized the significant potential and availability of high-quality, under-developed mining, oil & gas projects, assets with extremely interesting income potential.

Built on this insight, Antony founded Diversica in 2005 - 2009 with the primary focus of the acquisition of distressed assets in the mining and energy sector earning the fund 145% since inception.

During Antony's sabbatical, he founded Steencore in 2011 with the primary focus of realizing his vision in the mining and commodity sector.